The Virgin Mary as a Child, Asleep 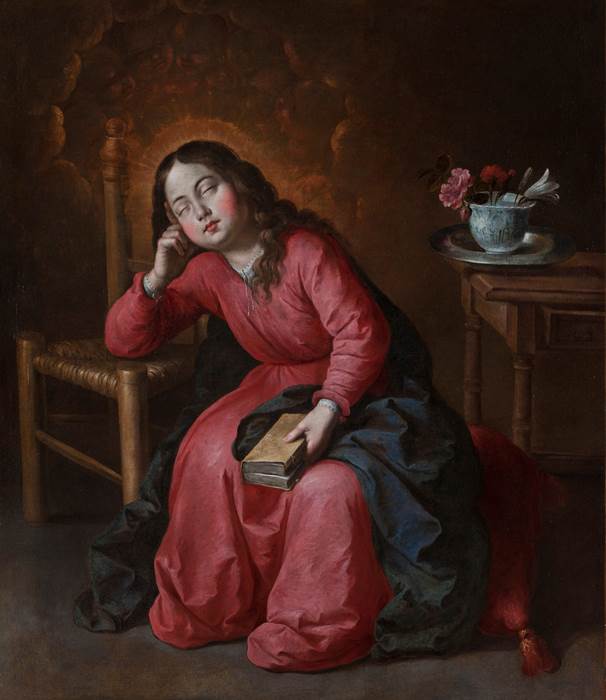 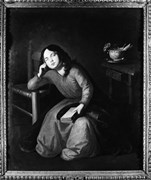 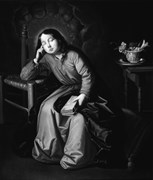 Purchased in France in the mid-twentieth century.